The Future Is DAO and Their Explosive Growth

Institutions, small businesses, and individuals alike all lost wealth as measured by their assets. Another category of organizations, called DAOs, or decentralized autonomous organizations, had felt this pain too. What came from it? The story that is told in the year to follow sets the case that these mystical, and somewhat theoretical, organizations might just be the premiere setup for all institutions and businesses alike one day.

The name decentralized autonomous organization can be confusing. Let’s break it down, in reverse:

1. Organization: everyone knows this part, and it can be easily referred to as a group of humans and optionally other organizations.

2. Autonomous: in this context, meaning able to self-persevere without outside influence. Similar to an “autonomous” region in a country that is able to self-govern (i.e. Hong Kong).

3. Decentralized: referring to the technology on which these autonomous organizations are built, and further referenced in this piece as smart contracts on the Ethereum blockchain. The opposite of this might be organizations built on legal papers ratified by a central authority, aka government.

In summary: a DAO is created by a group of crypto wallets controlled by individuals and other organizations that executes all its movements through code, making it possible to manage assets and votes safely without the need for underlying legal or traditional banking setups. Membership in a DAO can be extremely fluid compared to what traditional organizations can achieve, and DAOs have been used to manage assets, build protocols, vote on community matters, and create niche factions for interests like digital art collecting.

Let’s look back to 2020 one more time and paint a picture of trajectory. At a time when $ETH was trading at $230, DAOs barely made a dent in the financial world, with the long tail of them holding only a few thousand dollars worth of assets:

We’re now measuring DAO holdings in the millions. It doesn’t stop there even — widely adopted crypto protocols that have been built over the past year control huge treasuries of their native token, sometimes totaling in the billions in terms of the worth of those assets. An example of this is Uniswap, a massively successful protocol that allows for decentralized and permissionless trading of assets on Ethereum. Their treasury? About $7,200,000,000; or over seven billion dollars worth of mostly UNI tokens. (we can check this total along with treasury movements at anytime we want; the data is fully transparent and able to be queried by anyone!)

The affect of this massive wealth inflation by this category of organizations is wondrous. As Ethereum- founder Vitalik Buterin points out in this great blog post, funding of engineering and development for public blockchains is minuscule compared to the value they create

From millions to billions in assets, a zeitgeist-market fit, and a future irreversibly dominated by the internet, DAOs have gone from being a clubhouse for crypto-nerds, to the equivalent of a boardroom full of suits when it comes to dealing with serious matters of business. With this level of power comes the ability for the early crypto community to now build out serious grant ecosystems for public goods, provide benefits for users of their ecosystem, decentralized philanthropy, and most importantly — further decentralize.

The Future Boardroom of Internet Organizations

A simple thesis: the most important DAOs will govern many billions of dollars and control, as just one example, the upgrade path for the future financial infrastructure of the world. The tokens by which grant access to DAO voting will play an increasingly important position for investors to take best interest changes into their own hands, while also earning revenue from the success playing out through protocol fees. These assets are a superset of what equity in a traditional public company is, and thus will flourish in the DeFi world in which they were natively built. Furthermore, lending and borrowing of governance tokens will make voting power fluid and reactive to the value of the vote, incentivizing great protocols to make great decisions. Welcome to the internet boardroom.

Number:
03
Insight:
One year ago, the world was learning to adapt to being digital-first. In the wake of the pandemic, markets across the world were quickly selling off. And within the crypto community lay murky aftertaste and a not-so-fond memory of “Black Thursday,” a day when the price of all crypto tanked in unison, pushing crypto infrastructure to its knees.
Action: 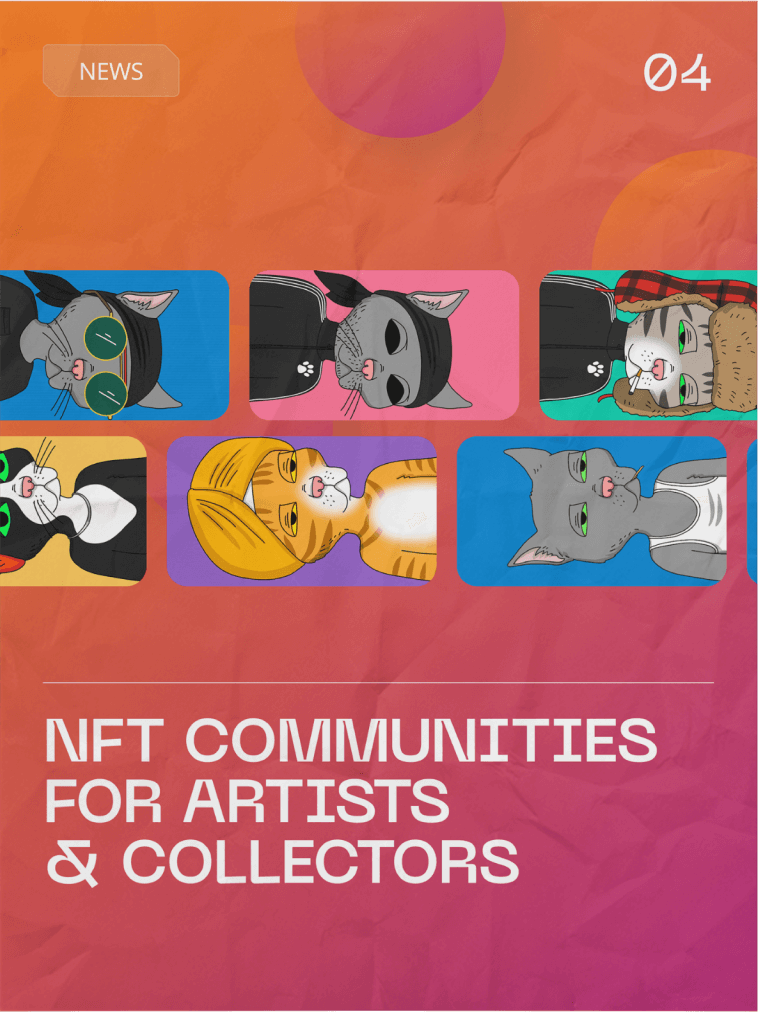